Electric cars are environment-friendly alternatives to traditional cars and could save you money on fuel over a period. At present, there are more fuel-powered vehicles than electric cars on the roads. In a few years, the situation is predicted to turn around.

An electric car makes use of rechargeable lithium-ion batteries similar to the ones that power your smartphone or laptop. The steep price tag attached to the electric vehicle discourages many customers from going electric. But the increasing demand has pushed manufacturers to reduce production costs with high-tech methods like CNC machining. It eventually reduces the price of the car. You can go here to get more information about this production method.

The Impact of Electric Cars on the Automotive Industry

Global warming has become an increasing urgency, forcing humans to look for better replacements to traditional vehicles that deplete the resources and harm the earth. Electric cars are currently the best chance there is to protect the environment. But the prices that these cars are sold for are at least 45% more than petrol cars.

As consumer interest increases in the electric car, you’ll be able to see only a 9% difference between the prices of both. An increase in automated processes can aid in reducing costs.

Climate change has become a genuine threat, and if there isn’t at least a 45% reduction in emissions by the next decade, there will be major consequences to face. Wildfires, drought, and an unpredictable rise in sea level are some of the near future realities if necessary action is not taken.

Fuel engines emit a lot of toxic gases that act as a catalyst for global warming. With most of the population driving these vehicles, it only increases the pace at which the earth deteriorates. Electric cars do not have harmful emissions and can help reduce the level of toxins in the air.

Components of an Electric Car

Electric cars lack as many moving parts when compared to an internal combustion engine. The following are the parts required:

These components render the car more efficient, but manufacturing can be a downside for this sustainable alternative. Especially when considering the environmental situation, the electric vehicle can be a powerful tool to reverse the harmful actions that have occurred till now. Go here to see how the latest production technology can make it happen.

Cost of an Electric Car

An electric car is not a feasible alternative for fuel-powered vehicles because it currently ranges from $35k to $50k to buy one. A majority of the population does not fall into the income class that can afford electric cars.

The hope is that more individuals from high-income groups will invest in the vehicle to help bring down the price and enable most of the population to have access.

Benefits of an Electric Car

The sustainable nature of the electric car is the priority benefit it offers. More than an individual benefit, it contributes to a change in the environment that will protect future generations.

Apart from that, the financial savings you can make when relying on a long-lasting battery is an attractive aspect of the electric car. Although the initial investment is higher for the electric than for the fuel engine option, the savings over time are greater for the electric.

Maintaining an electric car is comparatively easier than a fuel-powered engine. The battery usually holds up to 8 years or more, depending on the model of the car. After that, you might need to go for a battery replacement not to affect your vehicle’s lifetime.

A fuel-powered engine is known for its powerful sound. An electric motor, on the other hand, produces almost no noise. This provides for a smooth ride and a seamless experience. Although some noise level is required for safety reasons, this can always be worked on by manufacturers.

Automobile manufacturers and researchers are looking into ways to provide a feasible solution for producing affordable electric vehicles in order to encourage mass adoption. The only way to eliminate toxic emissions is to replace vehicles that consume fuel with vehicles that utilize alternative energy.

The shift from fuel to electricity is not simple. It might take a decade to reach total accessibility. The mainstream transportation modes do not contribute to the environment’s wellbeing, and the earth might not have much time on its hands.

The government’s involvement, research centers, and powerful manufacturing companies working together to create a viable alternative can speed up the process. 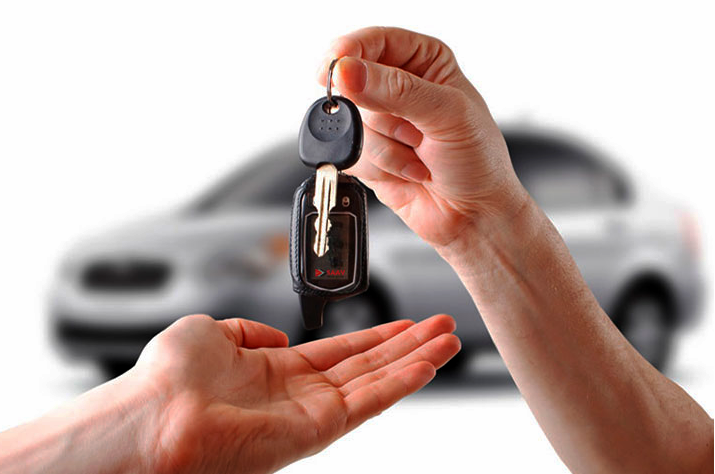 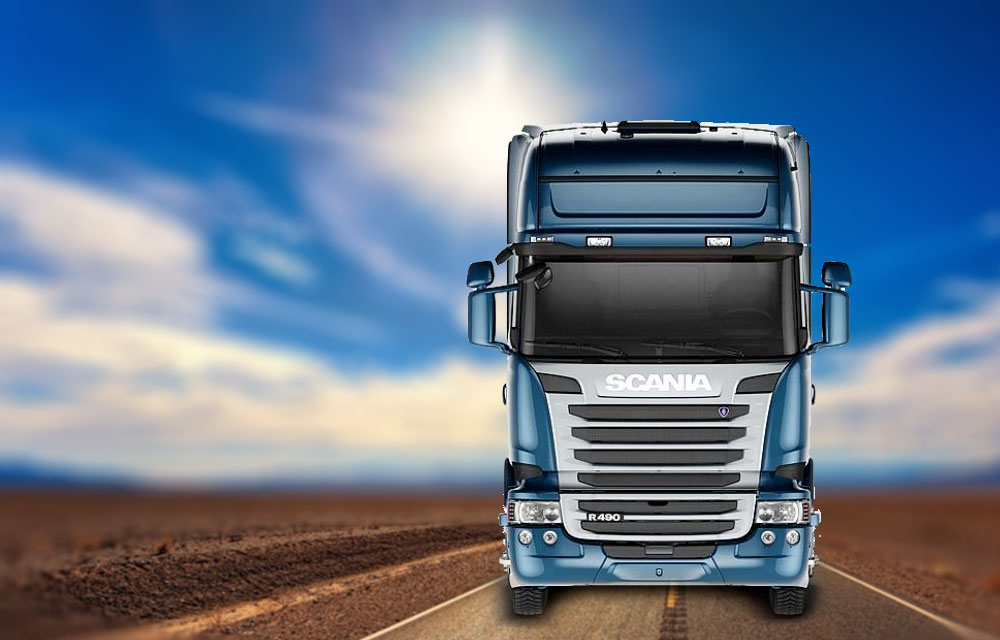 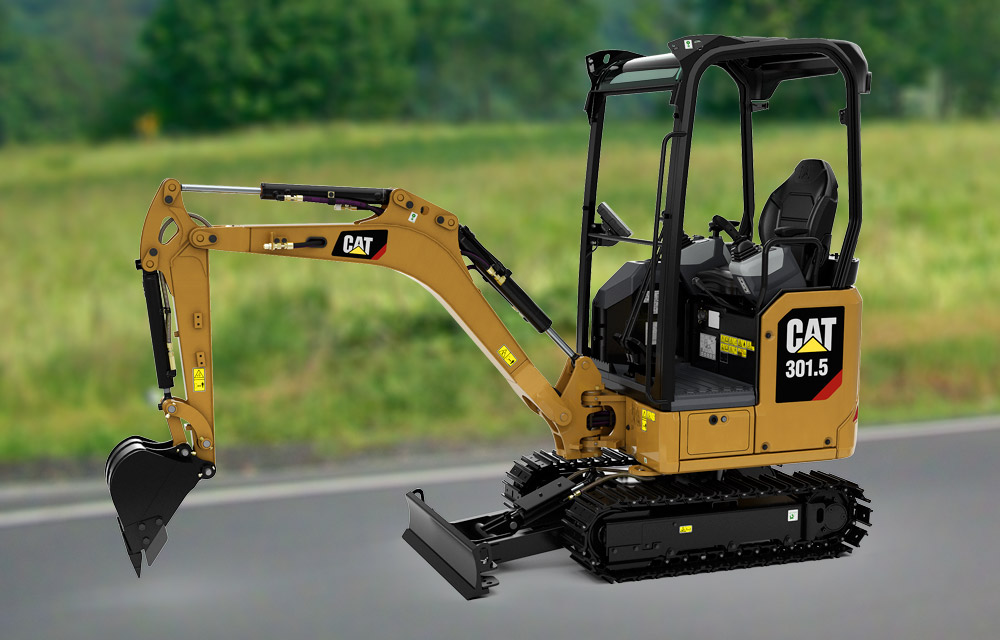 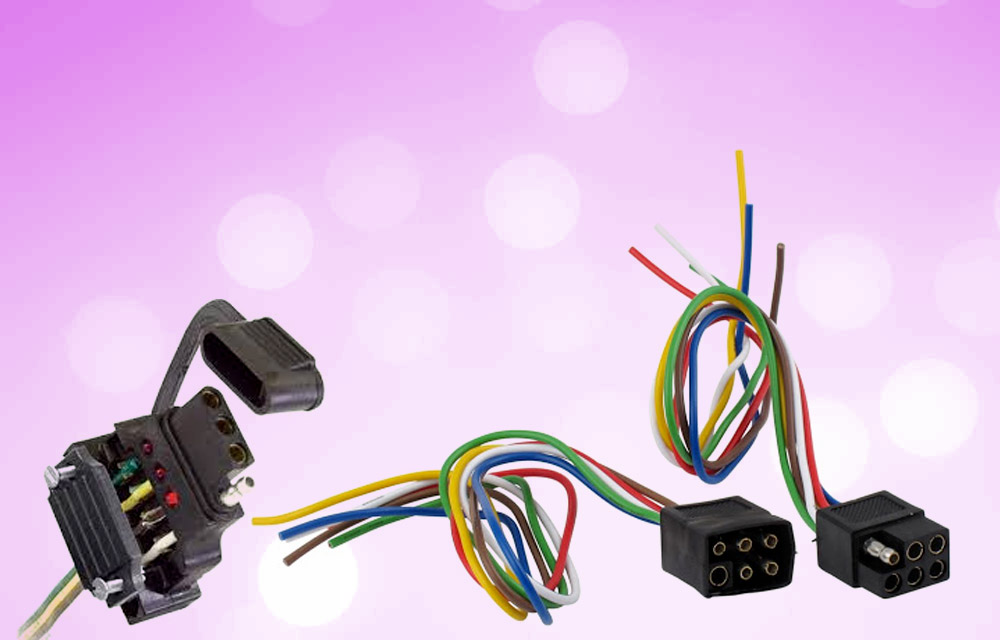 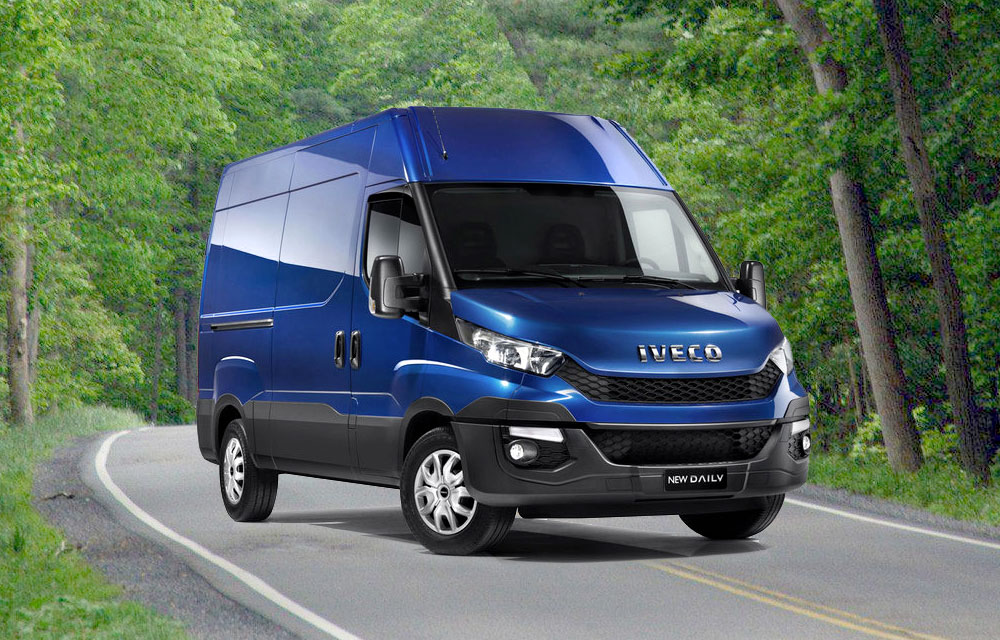